My name is Sven Schomburg and I work as a photographer. I set up my warehouse about 9 years ago in Hamburg and specialized in people photography, more precisely wedding and liestyle photography.

About 8 years ago my better half commented that we should buy a reflex camera so that we could take good photos in the case of a child (I mean child, of course). I have to say, however, that we actually always took pictures, or rather, we took pictures. Yes, now it was there, the entry-level camera (seen this way today) from Mediamarkt, waiting to be used.

You can probably already imagine what I photographed. Exactly, everything that came in front of the lens and still nice in A mode. Although I was a bit surprised what the camera was doing in the other sub-modes, I didn’t think about it any further. 🙂 Photography as I do it today was out of the question. 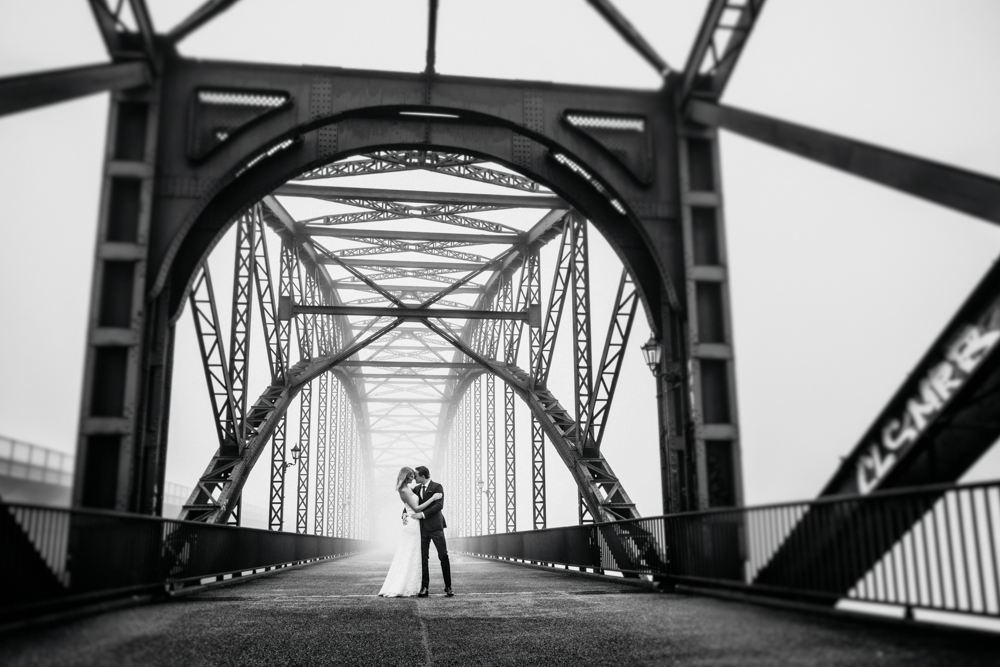 A picture only emerges in your head …

… and then the camera will help you implement it. Cool phrase, right? I picked it up somewhere, but there’s something to it.

After a few tours with my camera at the time, now don’t think that I already had people in front of the cam, it was clear to me that I would rather have to read to get out of this A mode. Now I’m not the biggest bookworm either, but the internet also has its right to exist.

So I set off with knowledge from books and tutorials that I had freely obtained from YouTube or had bought in the meantime.

My path went through architecture, macro and, for a short time, HDR photography. Until at some point I felt the interest to take photos of people. I slowly felt my way to this topic. It was clear that it was often the girl next door who was allowed to pose in front of my camera or, at the very beginning, my wife.

In addition to my camera with kit lens at the time, more photo stuff was slowly but surely added. Everything was in many books and the tutorials also contributed something. In all honesty, I have to tell you that I’m a bit tech-savvy, but for a long time not as much as it was back then when it was said “the photo was taken with the photo equipment, so I have to have it”. 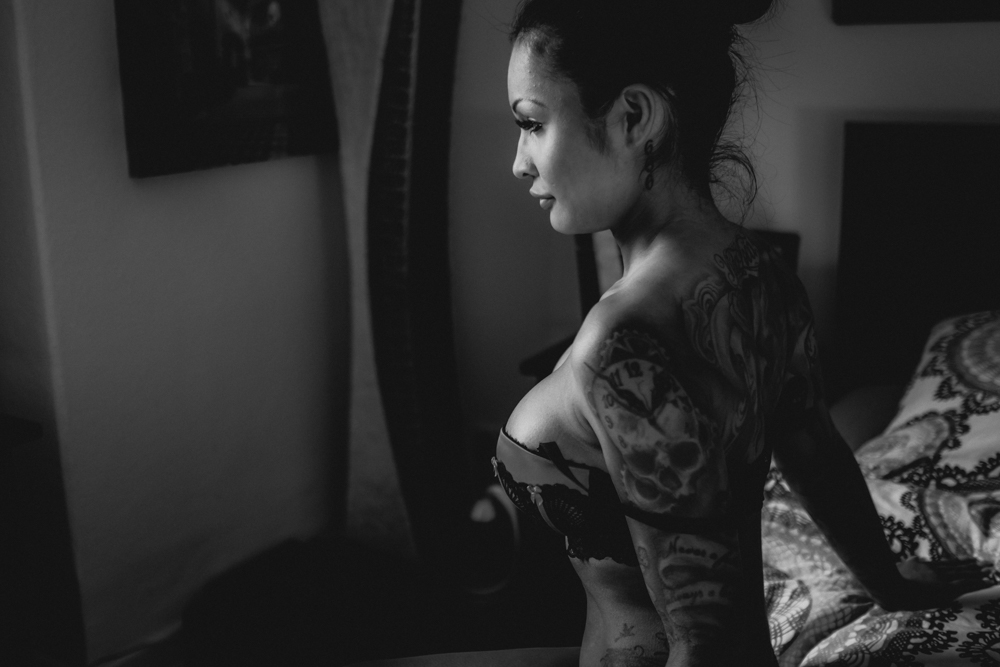 From every shoot with the girl next door I got better and so the thought matured in me that I had to show my pictures to the people out there in order to get confirmation for my great photo work. So I signed up for many forums and proudly posted the great work I believed at the time. When I look back on it today, I keep getting a smile on my face. But I can tell you, that’s just part of development.

My development also includes the basement, which is still full of tripods, flashes and light shapers. 😉I looked for role models or let’s just say I became a fan of the great photographers in the world.

I’m still a fan today, but the direction of photography has changed over time. One of my activities was and still is today, if I can manage it, attending various network meetings. At that time, I took Emilia with me to such a photographer’s meeting, as already described, my better half and what can I say, I got her hooked on photography. Not nearly as much as I am today, but even then it was easier to buy new photo equipment because you had or have an ally on your side.

The first job as a wedding photographer

But don’t think that the sun was always shining for me, because there was often enough rain. Probably like any of you too. Okay, I now had people in front of the camera, but how did wedding photography come about? She actually came to us somehow.

Why “us” now? Quite simply- Emilia also became very active photographically over time. So one day a colleague of my wife asked if we could take some photos at her wedding. I tell you, my pants were pretty full. Wrong, because the pictures were actually well received. So we were also approached by friends and acquaintances.

Official registration as a photographer

In 2015 it was time to seriously think about a business, which I then put into practice. The way to the Chamber of Crafts was clear and I’ll tell you first when I had the trade license in hand, I thought I was the hero. The world would just wait for a photographer like me. 😉Puff pie, because now the work really started.

I knew I wanted to photograph weddings, but the people around didn’t know about me. Or just do the test and google for wedding photographers! Exactly, there are a dime a dozen.

Over time I worked on my personality, on my photography style and of course on the processing of the pictures.

Over time we also had offspring and Emilia is currently no longer accompanying me to weddings, but when it comes to decisions, be it in the selection of images or other business-related decisions, she is by my side, which I do very much you guess. Because it doesn’t work at all without the support of the family.

One and two words at the end, if you still want to hear them. Be aware that nobody gives you anything, but it’s better that way. It only makes you stronger and richer in experience. Also be aware that the way will be stony, but you have the right tools with you to clear the stones out of the way.

I also had times when I wanted to throw all my photo stuff in the bin. Luckily I didn’t.

My tip to you

Go out and take pictures if you aren’t already. In order to redeem your ticket for your journey into photography as a business, you have to forego a lot, but at some point you will be rewarded if you allow it.

So, your journey can begin or is already underway. I’ll see you on the train.